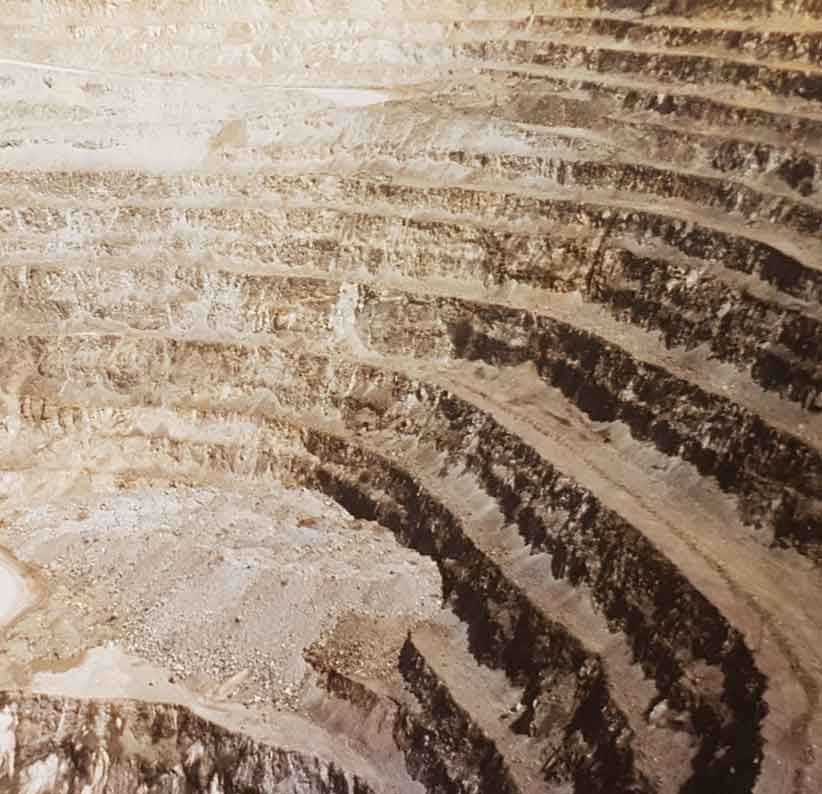 In Jordan, hart group personnel were seconded to CMA Ltd to support a review of the institutional arrangements for licensing the oil sector and, separately, the mining sector, leading to recommendations for restructuring and regulatory improvements, aimed at improving the attractiveness of Jordan as an exploration and development situs.

In Russia, hart group provided to support to Centrinvest to review the management of the coal industry subsidy system, including commercial arrangements implemented by coal companies to optimise their position. Recommendations were made to strengthen information systems and establish a rules-based system for subsidy claims.

Hart Group advised countries on the design of regulations for beneficial ownership disclosure, based on OECD, EU and UK models.

In Columbia, Hart Group participated in due diligence reporting on a proposed major investment in a coal development, providing project coordination and undertaking financial forecasting.

In Jordan, Hart Group personnel participated in the evaluation of bids for mineral exploration licenses.

In Armenia, Hart Group participated in a team led by CMA Ltd to advise the government on legal and taxation reforms to encourage investment in underground resources.

In Jordan, Hart Group personnel led the negotiation of a major concession agreement on behalf of the applicant mining company.

Hart Group contributed to an assessment of the suitability of a country for inward investment on behalf of an international private investor.

Hart Group supported an investor in designing a corporate structure suitable for international investment in a mining project, based on reputation, quality of governance, suitability of regulation and security.

Hart Group has undertaken several projects aimed at promoting inward investment in the mining sector by improving the regulatory and legislative environment. Such work focusses on the stability of the legislative framework, the suitability of the institutional arrangements, the degree of latitude allowed to officials in administering the law, the operation of the licensing system and the relative attractiveness of the fiscal regime in comparison with other producing countries.

Such projects have been completed in Kashmir (Pakistan), Jordan, Kyrgyzstan, Mongolia, Romania, Russia and Ukraine.

Hart Group undertook projects on behalf of a private sector investor wishing to select a country for an industrial investment by comparing the taxation regimes between countries in selected regions.

Hart Group has long experience of providing analysis, advice and assistance to organisations that recognise the restructuring is required.

In Pakistan, Hart Group personnel worked with mining consultants on a major review of the activities of Pakistan Mineral Development Corporation and proposed enhancements of a technical, financial and organisational nature. Policy proposals were negotiated with provincial partners and presented to the federal government.

In Estonia, Hart Group advised the Ministry of the Environment on restructuring a state-owned enterprise engaged in the oil shale sector, based on analysis by technical, financial, commercial teams and including advice on desirable regulatory reforms.

In Kazakhstan, Hart Group provided the financial and regulatory insight for a review of long-term viability of coal sector enterprises, as part of a sector review undertaken by the government. This included advice to the government in developing a legislative framework to support private operation of mining companies. Based on the findings, Hart Group personnel provided support to enterprises embracing restructuring.

In Peru, Hart Group contributed financial and business advice to the commercialisation of two national mining operators, in the copper, silver, lead and zinc sectors, in preparation for privatisation and sale.

Hart Group supported Ethiopia in preparing a shadow report on its extractive industries, as part of the country’s application to join EITI.

In the Democratic Republic of Congo, Hart Group ran a “good governance” project aimed at establishing an improved governance structure to support transparency in extractive revenues.

Hart Group conducted several validations of compliance by implementing countries of the Extractive Industries Transparency Initiative (EITI). Validations were conducted in the mining sectors of Zambia, Albania, Mali and Niger.

Hart Group undertook a review of the Canadian financing and banking operations on behalf of a UK client.

Supplementary support was provided to training executives and civil society representatives in the management and technical skills of data collection, processing, statistical interpretation and presentation of monitoring results.